Temporal vs Spatial Summation: Differences, Similarities, and Other Important Aspects

This is the perfect read for biology students who want to know the difference between temporal summation vs spatial summation.

Do you know your every muscle movement releases thousands of electric impulses to the brain? These impulses are passed on to the next one with delicate sodium and potassium balance utilizing the synapses between neurons.

This complex process of carrying information exactly to the corresponding order takes a fraction of a second. That’s really lightning!

All this information exchange in the body happens in the form of electric signals via neurons. That makes body movement possible because of postsynaptic potential attenuates. Neurons continuously receive information from thousands of other neurons and pass it to the related ones.

Before we explore the exact difference between spatial vs temporal summation, let’s explore “Action Potential.”

What Is An Action Potential?

Our body has nerves that are connected with the brain or nervous system. It’s exactly similar to the electric wires connected to the switchboard. So, whenever you want to move any body part, it’s exactly the same as putting on the switches.

The brain immediately sends information to the particular body part, which moves through neurons’ electrical impulses. It’s similar to switching on the fan and sending the electric signals from the switchboard to the fan.

The electric signals or switch don’t order the fan to move. It just facilitates the electricity for the fan movement. Similarly, neurons don’t say hand to do the movements. It’s simply the electric impulse or information responsible for hand movement.

Here electric potential is the total amount of work required to move positively charged ions from one point to another. And it is within the particular electric field.

In the same way, the action potential is the work required to move the single neuron to other neurons. All these charged particles move from one cell to another via the cell membranes of neurons. This neuromuscular junction is responsible for the travel of charged particles. That facilitates communication between ion channels.

Definition Of Synapse In Psychology

It is the flow of information from one neuron to the target neuron via small gaps between two axons or dendrites.

The neurons communicate with each other through synaptic junctures.

Synapses are basically pathways for neural information exchange. Here the action triggers multiple presynaptic neurons to release neurotransmitters. Hundreds and thousands of synapses innervate the central nervous system, and PSPs are produced by each synapse. That further sums up to determine the behavior of post-synaptic neurons.

Everything you need to know about Prose vs Verse.

Summation is the fundamental aspect of human physiology. The interaction between temporal and spatial summation plays an important role in determining body functions. It also triggers the neurons to respond.

Let’s go through the key differences between spatial and temporal summation:

What Is A Temporal Summation

It is a summation in the nervous system where a single presynaptic neuron is involved in producing multiple stimuli or subthreshold over a period of time. After a certain period, the threshold potential is generated because of multiple simultaneous inputs or subthreshold.

So, at a certain point, these thresholds become sufficient to generate or fire action potential on the postsynaptic neuron. Here every threshold is generated by releasing the excitatory neurotransmitters to the synaptic gap. The presynaptic neuron does it.

Also, every single subthreshold is considered as the excitatory postsynaptic potential or EPSP. Although, an action potential is generated only when the sum of the subthreshold becomes equal to the superthreshold. Also, explore an interesting blog on who invented homework?

What Is A Spatial Summation

This is another type of summation in the nervous system. Here the threshold is generated by the multiple presynaptic neurons. Which are responsible for the generation of action potential on the postsynaptic neurons.

So, this is a type of simultaneous summation in which multiple EPSPs are responsible for generating an action potential.

In spatial summation, excitatory and inhibitory postsynaptic potentials are combined. That prevents generating an action potential on the postsynaptic neuron. This process is known as postsynaptic inhibition. You can even get the help with assignment on the Spatial Order.

Similarities Between Temporal And Spatial Summation

Learn the difference between Externship vs Internship.

Algebraic Processing Of EPSPs And IPSPs

At any point in time, the neuron receives numerous EPSP and IPSP signals simultaneously. To determine the output or to know whether the threshold potential has reached the action potential the algebraic processing of EPSP and IPSP is taken.

These neurons receive numerous inputs either from multiple neurons as ni spatial summation. Or multiple inputs from a single neuron as in temporal summation.

Or, it can be inhibitory neurotransmitters like GABA, which causes chloride ion influx. This synapse can be a decision point where an algebraic procession of EPSP and IPSP determines output.

Explore all about Fellowship vs Internship.

The part of the cell body of a neuron that connects with the axon is the axon hillock. It is a sparse distribution of the Nissl sub-substance. We can identify it with the help of light microscopy.

This axon hillock connects the axon and soma of the neuron. That’s why it is the final region of soma where summation membrane potentials from synaptic receptor channels occur. Then this summation is transmitted to the axon.

However, this sequence of events occurs in the soma cell, and the cell resistance is affected by the inhibitory input. The cell began to leak and create a shunt known as shunting inhibition. As opposed to getting rid of excitatory input’s effect.

Understand the major differences between Mediator vs Moderator.

School and college students often need to write a paper on temporal and spatial summation. We hope this article helps you understand both the summation processes. If you need complete help in paper writing, contact our experts.

What are a few components of extemporaneous speaking?

There are some vital components while you deliver an impromptu speech. The following are some of them:

What is the difference between temporal and spatial summation Quizlet?

What is the difference between temporal and spatial summation on a postsynaptic neuron?

What is an example of spatial summation?

The mosquito bites you and sends the neuron signal to take action. Many excitatory inputs are sent to the neurons multiple times. When it reaches the threshold, we take action. Here the action will be we raise our hand and scratch it. 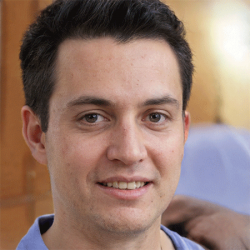 Alester Cook
Hi, I am Alester Cook, an academic writing expert by profession and driven by the passion to write quality essays and lengthy and complex dissertations. I believe, when you are serving your clients, quality must be of utmost priority.
Want To See My Profile — Click Here Alester 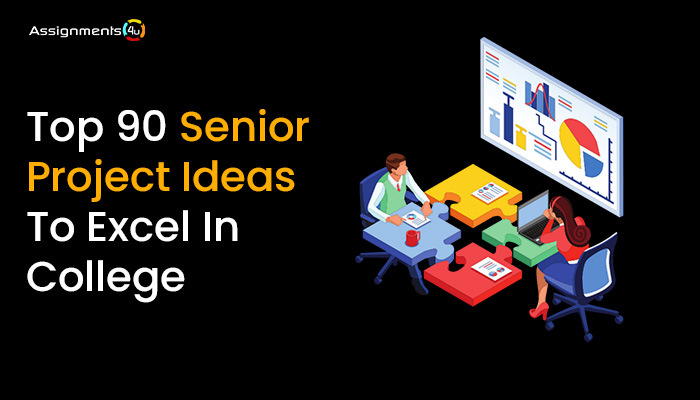 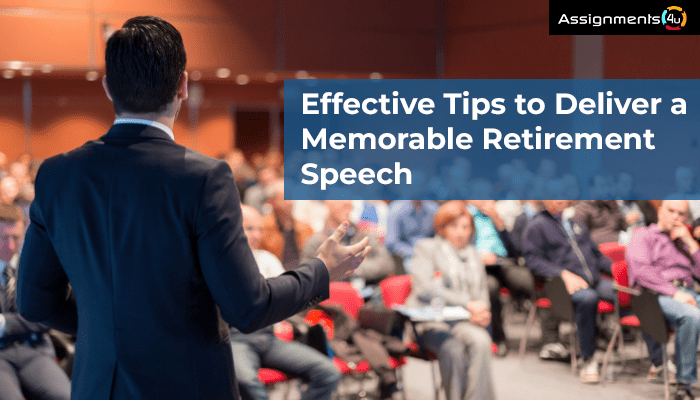 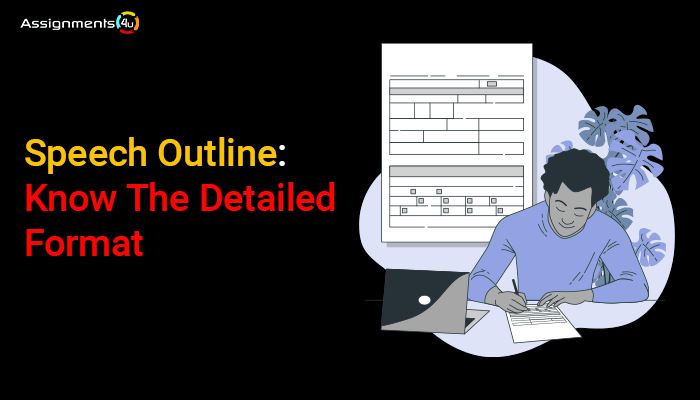 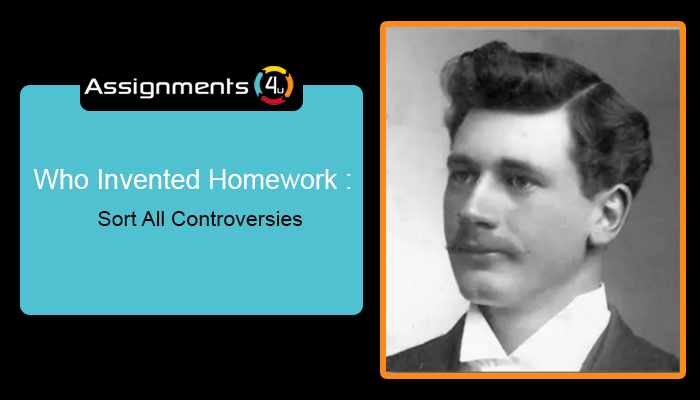